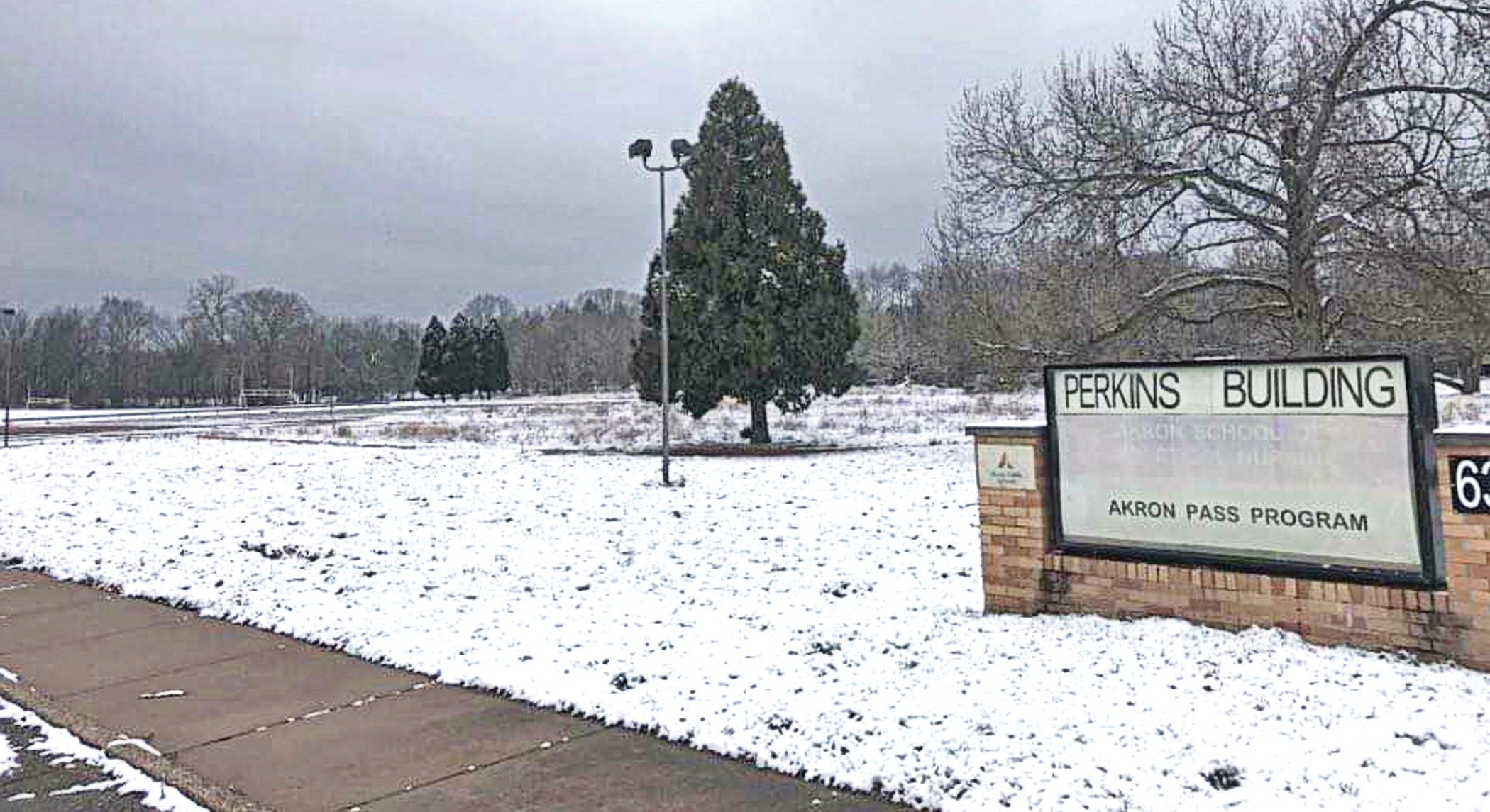 GREATER AKRON — Several proposed and under construction housing development projects are one way City of Akron officials are hoping will grow the city’s population.
Some of the projects have been met with opposition from residents, who have voiced their concerns to the Akron Planning Commission and Akron City Council.
Deputy Mayor for Integrated Development James Hardy said not only does Akron want to grow its population, but also its housing stock that would draw people to the city.
According to the city’s Planning to Grow Akron report released in 2017, the city’s peak population occurred in 1960 with 290,000 residents. Since 1960, the city has lost 31 percent of its population, and in 2017, the population was 198,000.
The report states a goal was to grow the city’s population to 200,000 by 2020 and then to 250,000 by 2050.
Hardy said the city is waiting on the 2020 U.S. Census data for an update on the current population.
He said Akron’s infrastructure was built to serve 300,000 people, and with a current population under 200,000, taxes and fees go up for remaining residents to cover the shortfall.
“We don’t have 100,000 less sewer lines,” Hardy said.
Akron City Councilman Shammas Malik (D-Ward 8) said the city “absolutely” needs to grow its population. He echoed many of Hardy’s sentiments.
Hardy said between 2010 and 2017, the city demolished on average 500 homes per year. He said since 2017, the number of home demolitions has been reduced “substantially,” with 200 to 250 homes currently demolished each year.
The Planning to Grow Akron report in 2017 also stated the city was only building 10 new homes each year.
“We now have over 1,200 units available, under construction or in development,” said Hardy, referencing new housing since 2018.
He added the housing stock in Akron is still relatively old and the floor plans may not be what people are looking for in today’s market.
“As the baby boomers exit homeownership, it is increasingly difficult to sell to millennials,” Hardy said. “People in their teens and 20s — the buyers of tomorrow — are not looking for what we have to offer.”
While Akron features more older homes, he said, the city does offer a lot of what people want around a neighborhood, such as parks, shopping and restaurants.

The City of Akron is seeking conservation proposals for 45 acres of land at the intersection of Theiss and Hardy roads. The city has already received five housing proposals for the site.

New housing units have been constructed on Hickory Street and benefited from the City of Akron’s residential tax abatement program. Photos: Eric Poston

Please support Leader Publications as we continue to provide the community with local news.

Click the link below for more information on our 2020 Voluntary Subscription Drive!