During filming in Nashville for a new Lifetime Christmas flick, “Christmas in Tune,” staff from Gabriel’s Christmas, a year-round Christmas store in Jonesborough, dressed the set for multiple locations to perfect the Christmas feel. 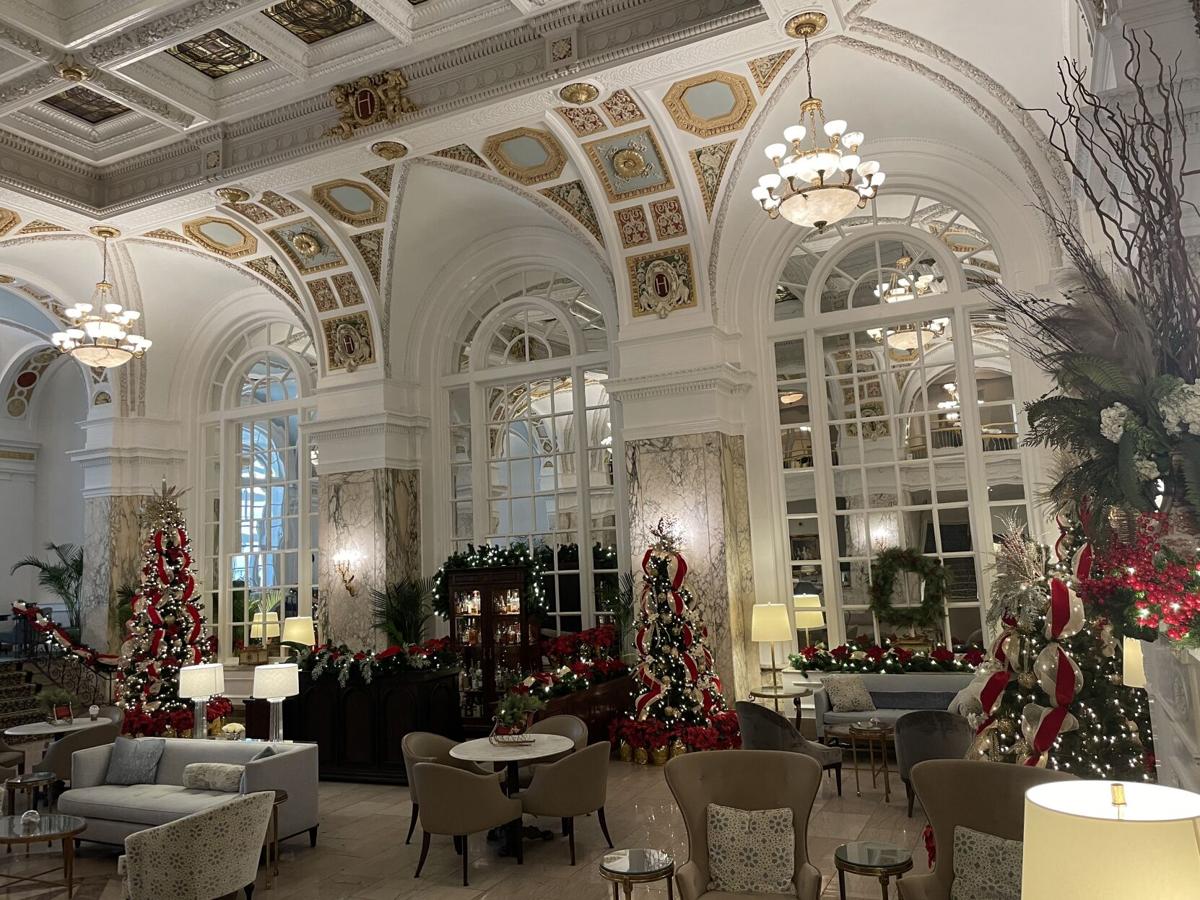 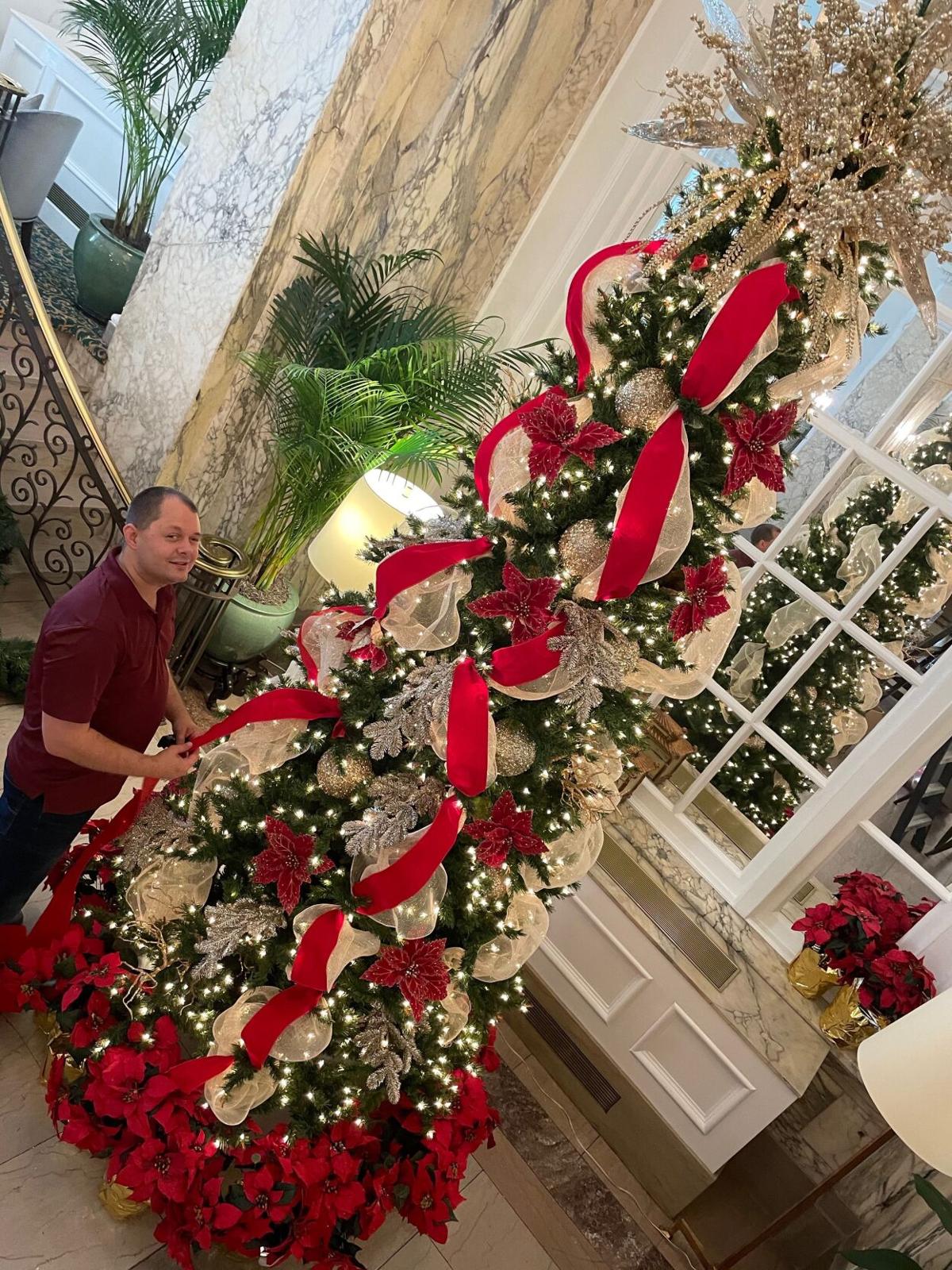 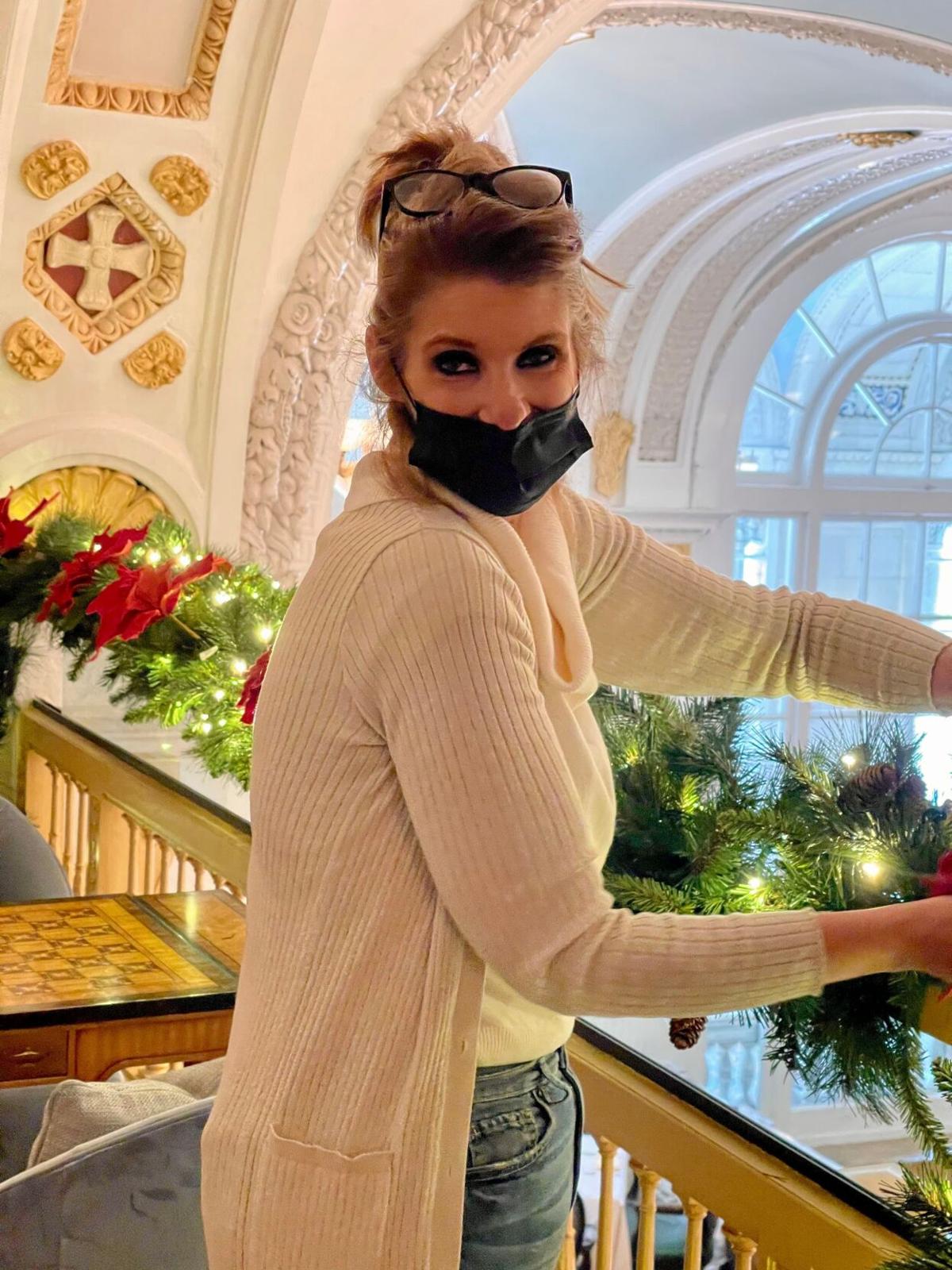 Linda Talcott, decorator and sales associate at Gabriel’s Christmas, helped decorate in Nashville on the set of “Christmas in Tune.” 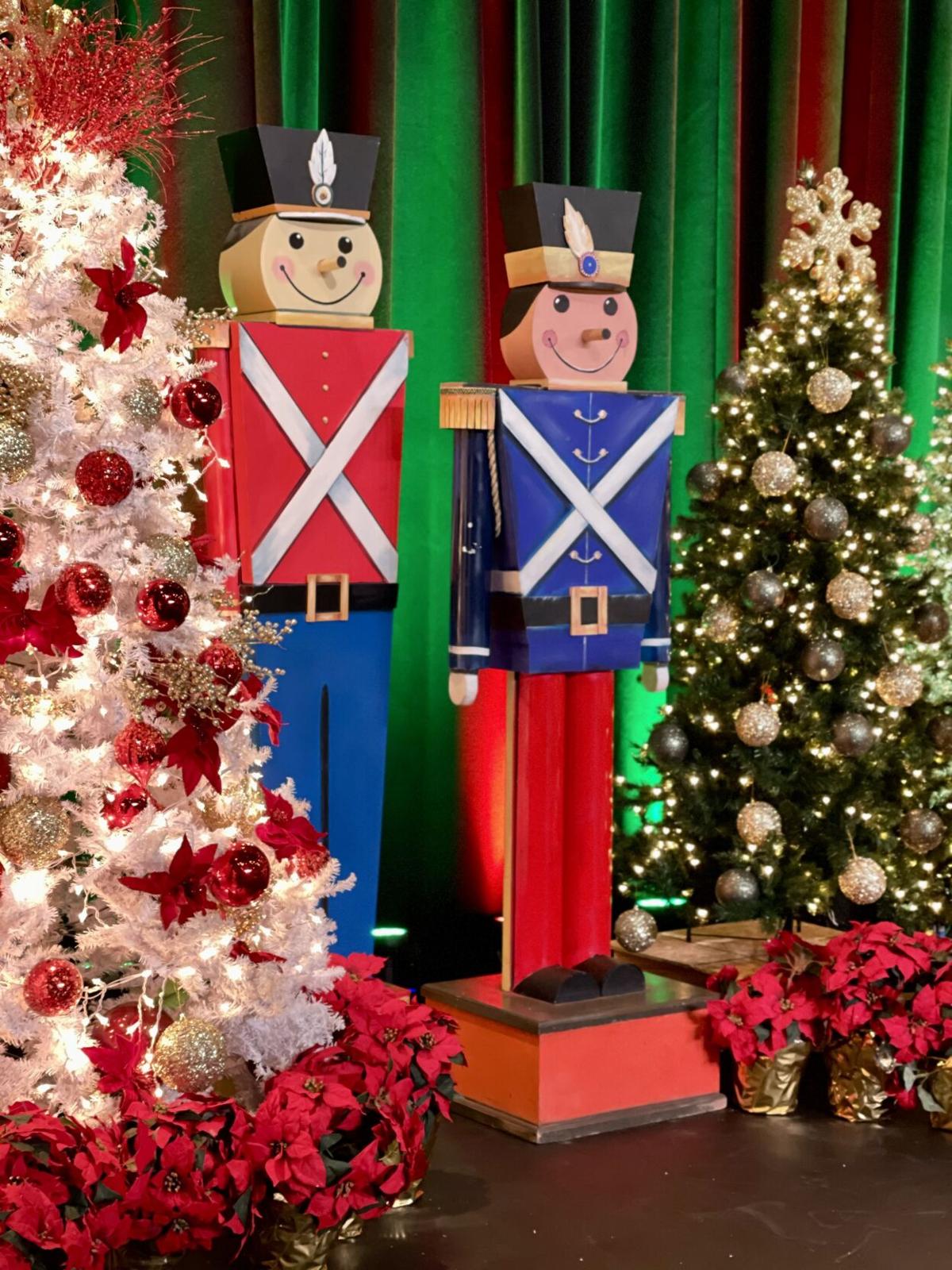 Gabriel’s Christmas staff hauled truckloads of Christmas décor from the Jonesborough store to Nashville for the shoot.

Historic Jonesborough’s Gabriel’s Christmas store decorated the set for a Lifetime Christmas movie, “Christmas in Tune,” featuring Reba McEntire and John Schneider. The team went to Nashville in May and June for two and a half weeks and was on set alongside the stars of the movie, decorating for multiple locations. The movie is scheduled to air in December.

The store’s team was on set at three different locations that were used for multiple scenes in the movie. The three locations Gabriel’s Christmas decorated included a 19th-century estate spread across 10 acres of pastoral land outside of Nashville, Massey Concert Hall at Belmont University and the luxurious five-star Hermitage Hotel in downtown Nashville.

“It was an opportunity of a lifetime to not only be able to decorate for the movie but also to actually see how a Christmas movie is filmed. Working alongside Reba McEntire and John Schneider, my childhood crush, was an amazing experience. They were both so down to earth, so friendly and a genuine pleasure to be around,” said Linda Talcott, decorator and sales associate at Gabriel’s Christmas.

Gabe Eveland, owner at Gabriel’s Christmas, said, “When they first contacted us, I thought it was a hoax. I didn’t think it was real! Yet, 10 days later, I was on set doing a location scout with the tech team, and 10 days after that, we were loading up a trailer full of Christmas decorations and heading to Nashville. The experience was nothing short of incredible, and we hope to have an opportunity to decorate for other Christmas movies in the future.”