Kenneth Gary “Ken” Luttermoser, age 73, peacefully handed absent Sunday, Jan. 10, 2021 in his home in Grand Rapids surrounded by his wife Sherry and four young children. Ken was born at Mellus Clinic in Brighton March 30, 1947, to Richard “Dick” and Violet “Vi” Luttermoser. He graduated from Brighton Substantial Faculty in 1965, and then Cleary Faculty with a diploma in enterprise administration.
Subsequent graduation, Ken confirmed his entrepreneurial spirit and the tenacity of a bulldog, his favored animal, when he opened his to start with shoe shop in Kalkaska, although at the same time possessing a productive authentic estate firm. He afterwards returned to accounting and labored as a controller and CFO for different production corporations.
Ken was also a supportive mentor for various youth sports teams for lots of a long time in northern Michigan which includes flag soccer and baseball. Other pursuits provided serving as a Cub Scout leader, arranging and actively playing in bowling and softball leagues, and shelling out time with the family members, which is all documented in the lots of picture collages and films Ken thoroughly archived for extra several years of upcoming enjoyment. Probably his most loved projects had been tending to his flower gardens, guarding his hen feeders from his arch nemesis – the squirrels, and serving as the ‘Clark Griswold’ of Christmas decorations. He also invested his Sundays in the tumble eternally hopeful for a Detroit Lions trip to the Super Bowl.
He is survived by his wife of 53 yrs, Sharon (Sherry) Robinson, who was also his higher school sweetheart his kids, Ken Luttermoser, of West Bloomfield, Kurt Luttermoser and spouse Dawn, of Grand Haven, Shannon Lazaryan and spouse Arthur, of Farmington Hills and Kris Luttermoser of Lowell his grandchildren, Tom, Julianna, Lucy, and Luke brothers, Rick Luttermoser and spouse Denise, of Hartland, and Ron Luttermoser, of Farwell sister-in-law, Mary Luttermoser, of Goetzville and his beloved mother-in-law, Virginia Robinson of Kalkaska together with many other family members customers and friends.
Ken was preceded in demise by his beloved dad and mom, father, Richard Luttermoser, and mother, Violet Labuschewsky and brother, Larry Luttermoser.
A burial company was held on Friday, Jan. 15th at Lake Forest Cemetery in Grand Haven, officiated by Father Tony Russo of Our Woman of Consolation Church.
A celebration of Ken’s lifestyle will be held at a later on day when all his family members and good friends are equipped to obtain alongside one another in close proximity to his burial web page, which is near to his preferred position to check out, Lake Michigan.
In lieu of flowers, memorial donations may be built to Our Woman of Consolation Catholic Church in Rockford. 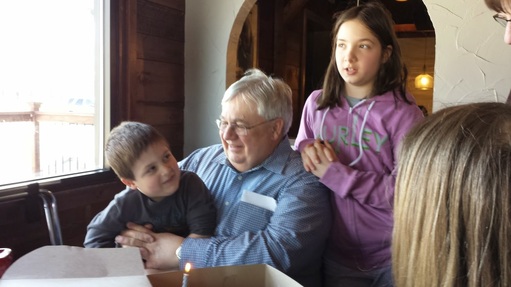 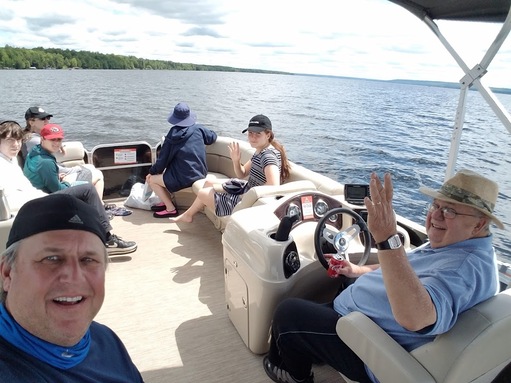 Protect your home and business before the storm